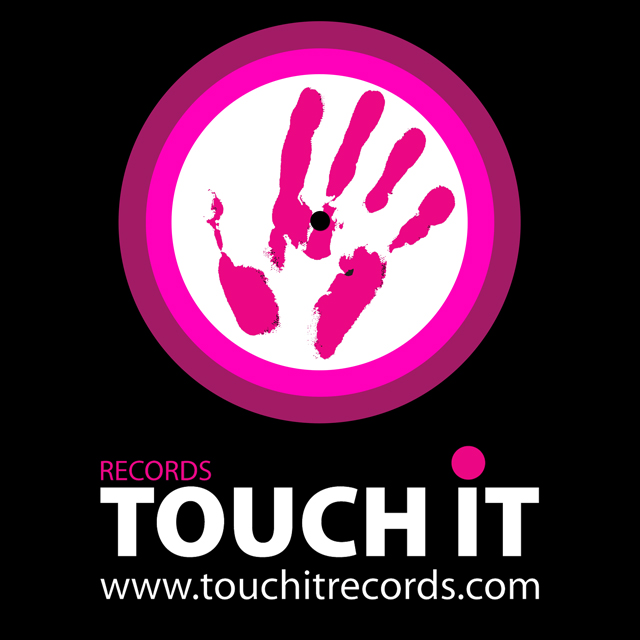 In 2007 Touch it Records was established as a independent record label by DJ & Producer Tony Finger. The aim was to create a platform on which he could find a way to release tracks without any compromise, releasing “House Music a la Touch” while “Taking no Finger from any A&R!”.

In a short period of time, with its wide ranging and genre defying grooves, crossing between house, electro & progressive sound, Touch It records is fast gaining interest and support from the worldwide scene. After a few good releases, some of which reached the top 20 download, and more to come, we are aiming at reaching the Top Chart all around the globe, including our latest “La VIta” Featured on Paul Oakenfold top 10 Chart.

Our future aim is to release tracks that are as fresh as they can be, no expiry date on it! Tracks with a new & always improving sound, and appealing to a large group of people without loosing that famous Touch!